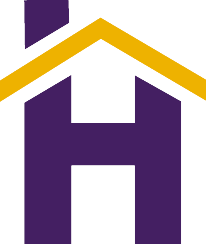 This is a good question to ask or consider now that our market has changed to a balanced market, inventory has risen, and you are most likely going to have some good competition for your home when you go on the market. Number 1 is typically removing about 25-50% of furniture and items from a property to make the space feel larger and improve the flow throughout the home. It doesn't take any o...Read More

You turn on the television and watch a news story about housing prices going down. Then you read an article about the housing market on the upswing again. It’s a little like being on a roller-coaster ride! Unfortunately the ride isn’t much fun if you’re thinking of buying or selling a home. In fact, it can be very confusing and frustrating. You just don’t know if “n...Read More 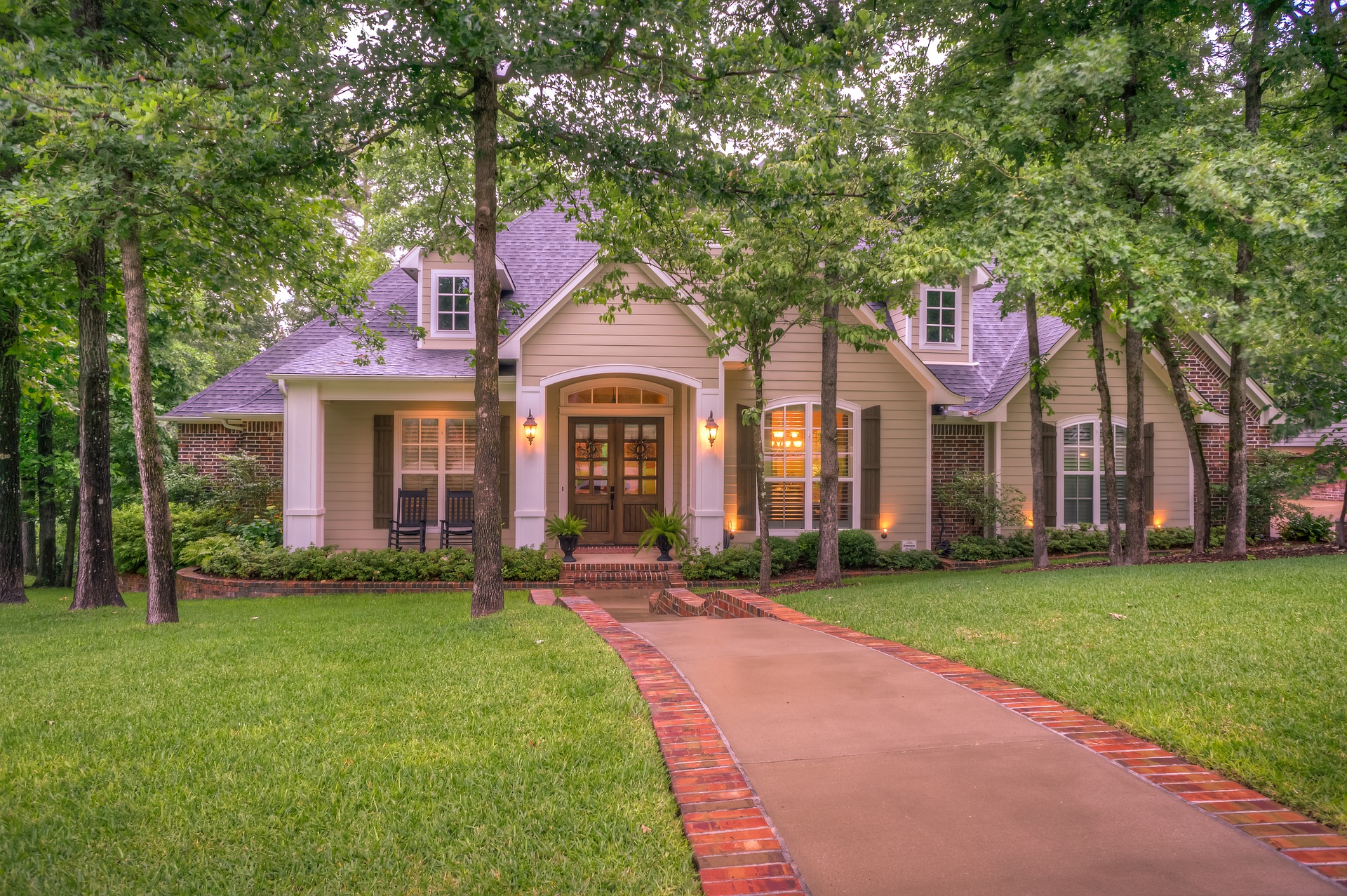 Putting your home on the market may be the last thing you have on your mind. But, as you know, life happens. Things change. You might unexpectedly find yourself in the position of wanting, or having to quickly sell your home. It happens more often than you might think. In fact, according to studies into why people sell their homes, more than a third are due to relatively quick and unexpected chan...Read More

Remember the last time you were in a furniture store or other major home retailer? Remember the fully decorated displays of furniture, appliances and other products? Some of those may have even been organized as model rooms. What did most of those displays have in common? Chances are, they were well lit. In fact, in the retail industry, there are professionals who specialize exclusively in displ...Read More

Your home has both a personal value and a market value. When you think of your home as a place where a family is raised and memories are built, then it’s like those popular MasterCard commercials on television: Your home’s value is “priceless”. But, when it comes to how much your home is worth to potential buyers, then things get much less sentimental. It’s the &ldq...Read More

When you purchased your current home, chances are it was a good match for your lifestyle. It had the space you needed, the features you wanted, and a location that worked for you. But for most people, lifestyle and needs evolve through the years. Kids get older. Jobs or careers change. People take on new hobbies and other interests. As a result, the home that was ideal a few years ago may not fi...Read More